Since I write appliance roundups, readers often ask me how they can narrow down appliance brands and models to the single one that’s the ABSOLUTE BEST. Or: How can you be certain you’re getting something that won’t break down? Many of us grew up with appliances that lasted 20 years or more —  and that’s what we still want. No one wants to spend the money, or do the research, more often than necessary. 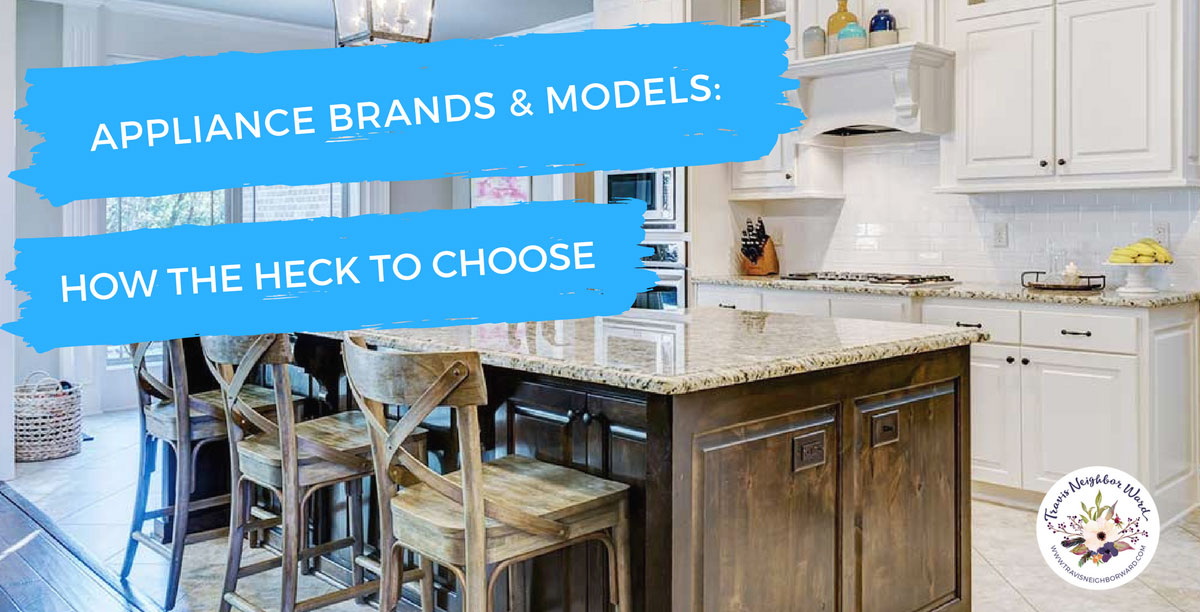 These days there are more appliance brands than ever before, and there are so many review websites it can be hard to distinguish which are legit. Ultimately the frustration buyers feel is rooted in the fact that they don’t know whose reviews and ratings to trust.

I’ve been in the media for over 20 years, and I’m used to doing deep research on all things technological. Yet, I often ask myself: How is it possible that hundreds of people can give five stars to the same product that others only give one star?

As a homeowner seeing this can be exhausting.

The conclusion I’ve come to is that we can never know which exact ONE appliance is the absolute best — and that’s partly because today’s products are so complicated. You can’t easily compare apples to apples anymore. Just look at my list of the features that come with many washing machines. Prepare to set aside time to go over it because it’s LONG.

For every appliance feature listed there will be someone who loves it and someone who hates it. These aren’t necessarily objective opinions. The features may work well, but some people find them unnecessary or think they’re inefficient based on what they expect.

A great example is High Efficiency washing machines, like the Maytag Bravos I own. Since I published my review of the 26 best top-loading washing machines and it made it to Page 1 of Google searches, I’ve gotten many readers asking me if it takes too long to do a wash cycle with the Bravos.

I think it’s a good question – and I’ve timed exactly how long it takes to wash a large load, so I could give them an honest answer. But ultimately, only they can determine if it’s “too long” for their lifestyle and laundry habits.

Another question I get a lot is: How loud is the Bravos in real life? To answer that I made a video of its spin cycle. I even included a photo of the load I stuffed in there. You can see it if you read that article. The point is: Seeing is believing when it comes to appliances.

But it’s not always easy to see results even from a brand’s video. For instance, it’s impossible to do something similar with French door refrigerators.

With appliances you can also have manufacturing errors that occur. An appliance I buy may work great right out of the box. If you buy the same product, you may be calling the repair guy (or gal) on Day 1. There’s always this element of risk. It’s also why I think the fine print on warranties is important — and those warranties vary from brand to brand.

So what’s a consumer to do when it comes to making the final purchase – especially since it’s very difficult, if not impossible, to return large appliances if you decide you don’t want them?

Of course fake appliance reviews are unethical. But we all know they’re out there. If you ever catch someone writing a fake review because someone is paying them for it (or to make the competition look bad), make sure to scold them and let them know it’s fraud.

When I write roundups of “the best” appliances, I first consider appliances that have gotten positive reviews from professional editorial sources that I trust. Unfortunately you can’t trust all websites that look like editorial sites; some are there to create content to please advertisers, and they don’t label that content as “sponsored.” Again, it’s unethical but people do it and call themselves “editors.”

That’s why I make sure to research my sources’ editorial standards, and only choose reviews that I’m confident are sound. Even in this case, it’s subjective: Editors get appliances for a short amount of time, so their reviews aren’t based on long-term use.

I also consider appliances with more than 500 reviews on the Home Depot website. I figure it’s unlikely that there are more than 500 fake reviews for a single appliance. But I admit it’s an imperfect science.

Maybe some day I’ll need to increase that to 1,000 reviews or more… Or maybe stores like Home Depot will plug in the appliances on the showroom floor so people can take them for a spin before they buy. Can you imagine buying a car without taking it on a test drive first?

Once you come up with a short list of the appliances you may want to buy, take a good look at the differences in features. It’s so easy to get drawn into spending more money because something includes an in-door computer, or something high tech like that. But do you NEED it?

My personal philosophy is that “more high tech” may equal “more expensive to repair.”

But I’m jaded. After one bad experience years ago, I made the decision not to assume that high tech is better.

So for example, one reason I chose the Maytag Bravos washing machine is that it has dials you turn, rather than a touch screen.

Yeah, call me old-fashioned. But the truth is my mother’s washing machine had dials and it never broke.

The other truth: When I bought my first washing machine with a high-tech screen I had to get the entire motherboard replaced right away. It was under warranty. But it meant that I had to go without a washing machine for another three weeks!

As someone who does laundry for four people it was maddening.

The other issue is to look at appliance brands, and which companies manufacture them. I was surprised to learn who owns which appliance brands. Some brands that I assumed were American are actually owned by overseas corporations.

It’s also interesting to see how these corporations position their appliance brands in competition with their other in-house brands. (Of course, it’s  not really competition if both brands fall under the same umbrella…)

You could shop based on the manufacturer, then look at how the brands play out based on your budget. Once you understand how these brands interrelate, it’s fairly easy to see how the bones of appliances are often quite similar from the affordable brand models to the luxury brand models. The differences come down to things like finishes and fancy, extra “bells and whistles” that you may be very willing to do without.

I also realized, after I made this list, that every major appliance I own is made by Whirlpool — and that’s the only manufacturer here based in the USA. An interesting tidbit.

Alright, here’s a breakdown of the major appliance brands:

Based in the USA. Whirlpool sells more appliance units in the USA than any other appliance brand.

Here are its appliance brands:

Plus these appliance brands sold in countries outside the USA:

They sell their own appliance brands and they’re both South Korean. In the first quarter of 2017 they made more money on appliance sales in the USA than Whirlpool. They were Number 1 and 2!

It’s a Swedish company. It owns:

BSH is a German company. Their appliance brands include:

This company is based in New Zealand. In 2012, China’s Haier Group bought 90% of the shares in Fisher & Paykel Appliance. (Haier also owns GE; see entry above.) They make kitchen and laundry appliances. Out of 36 reviews on the Consumer Affairs website, this company has a two-star rating. From these reviews it sounds like their customer service isn’t good. Here’s the link to complaints on Better Business Bureau. where it has a 3.94 rating from consumers yet an A+ rating from BBB. Hmmm…

And here are some of my sources: 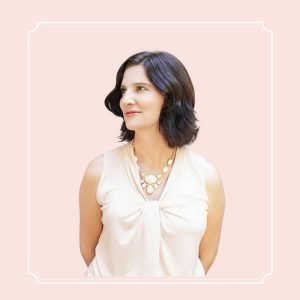 Thanks for visiting my website! New here? Let me introduce myself…

How to Stop Rushing Through Life

Learning how to stop rushing around all the time isn't easy, but you can do it. The first step is to think about how you spend your days. Do you...

The 15 Best Dishwashers 2018 from Buyer Reviews

Appliance Brands and Models: How to Choose

Invasive Plants that Will Take Over Your Garden